The next general school trustee election will be held on October 15, 2022. The nomination period is from August 30 to September 9, 2022. The election will be conducted by the City of Richmond, and information about the upcoming election is available at the City’s website (https://www.richmond.ca/cityhall/elections/services.htm).

The next local government election will take place on October 15, 2022.

Eligibility To run for school trustee, you must be a Canadian citizen age 18 or older on voting day. You must have been a B.C. resident for at least six months prior to registration. You must not be disqualified under the School Act or any other enactment from being nominated for, elected to or holding office as a trustee. 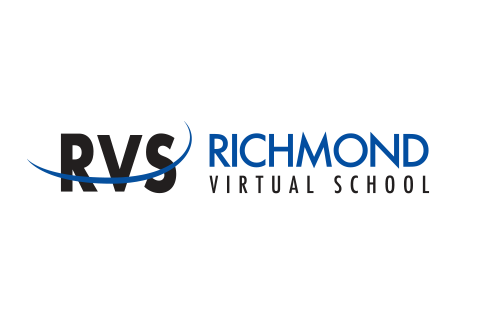 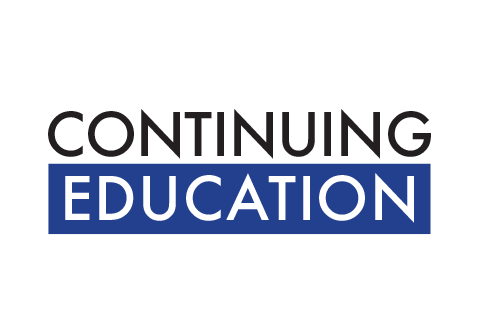 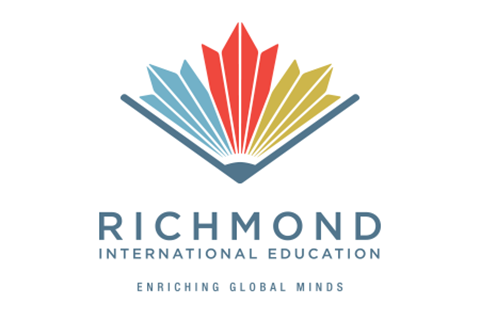